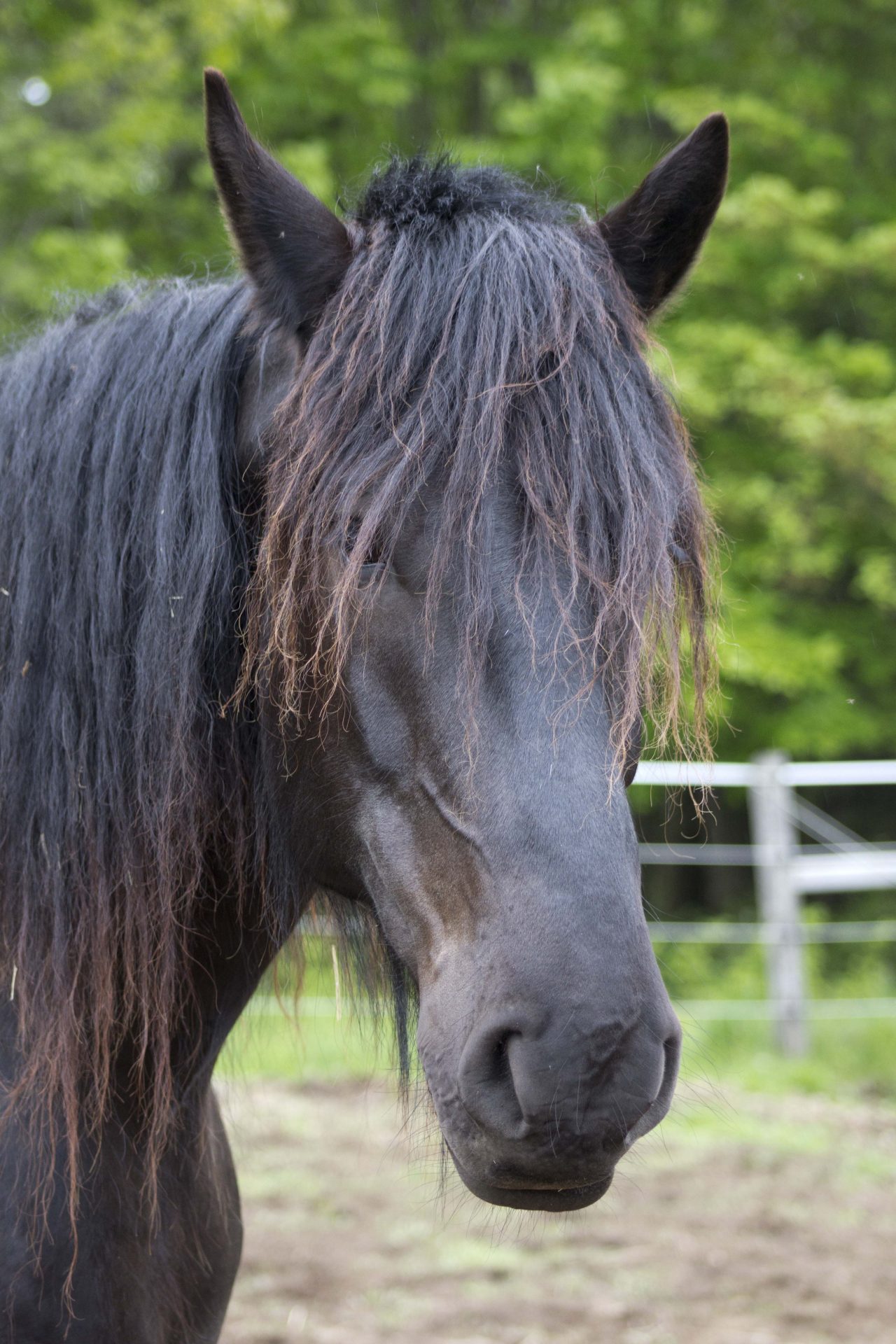 Well, the summer of 2016 is over and the feel of fall is in the air. The leaves are starting to colour up, the barn swallows and all their babies have flown south and the horses are starting to fluff up in their winter coats.

This summer saw the launching of new program with Camp Mini Yo We. Horses for Christ was a great success from both a human an animal point of view. The kids had lots of fun making the armour of God, complete with a belt, breastplate, shoes, shield, helmet and sword. Just as exciting was playing object lesson games with the horses both riding and on the ground. We also hosted almost 80 kids from Arrowhead Camp two mornings a week. Lots of fun there as well.

The horses also had a busy summer. Muffin was part of a study (from Great Britain) for horses with Cushing’s disease. It involved some extra food so she was all in. At the end of the summer, Beau and Jackson had a close encounter with some ground wasps. They were both very brave and stayed with their riders as quietly as they could until everyone was safe. Damascus learned how to ride with no bridle, just a rope around his neck (since he loves new things he thought that was a great idea). Apollo, Dexter, Pashmina and Pinball played some fun new games in Pony Pals. Velvet had her own game, which she played very enthusiastically since it involved searching for treats with and without a rider. Major and Paige continued to be grooming horses extraordinaire.

A great big thank you to all the dedicated volunteers who helped out every day. It would not have been the same, or even possible, without you.

So, even as we say farewell to summer and all the cottagers that visit us, we look forward to the fall wagon ride season (Duke, Eddie and Phoenix are getting ready) and the opportunity to make new friends.