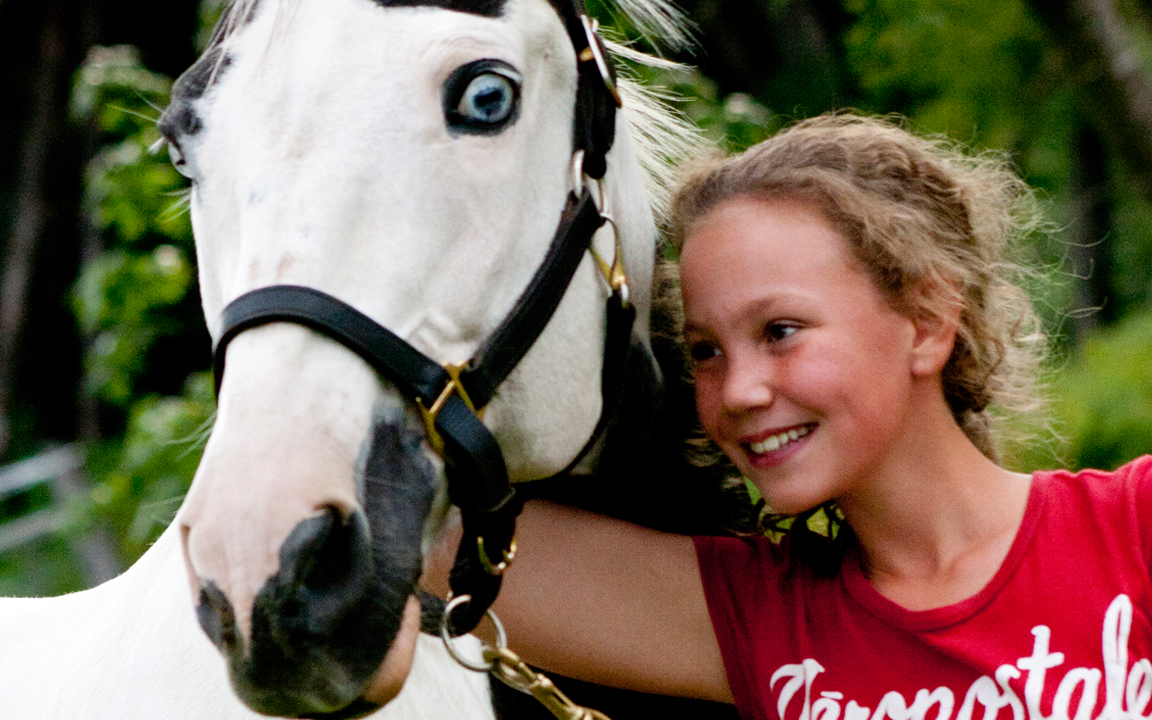 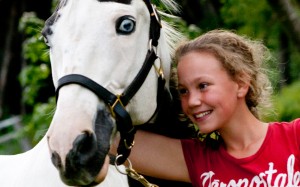 Recently I found some information to support what I have been observing for years. Horses make people feel better, both in the barn and long after they have left it. Learning about horses and spending time interacting with them in various ways has a positive impact on people’s lives.

New Scientific Research concludes that children who spend time with horses have a significant reduction in stress. (As reported in Healthy Pets publication, august 2014)

The Washington State University study, is the first evidence based research in the field of human-equine interaction to record changes in participant’s levels of cortisol, a stress hormone, which is very easy to measure in saliva. The study created an after school program for 130 children between grades 5 to 8 for 12 weekly 90 minute sessions. The children were randomly assigned to participate or be waitlisted. Samples from all the children were collected and evaluated for levels and patterns of stress hormone functioning by measuring the cortisol levels, before and after the 12 week program. In the program the children learned about the behaviour, care, grooming handling and riding of the horses.

The researchers found that “children who had participated in the 12 week program had significantly lower stress hormone levels throughout the day and in the afternoon, compared to children in the waitlisted group “said Patricia Pendry, co-author of the study and a developmental psychologist at WSU.

According to Pendry, “these results are exciting because higher base levels of cortisol, especially in the afternoon, are thought to be a potential risk factor for the development of psychopathology.”

From a prevention perspective, there is other research to support; if healthy stress hormones can be optimized in young adolescents they may be protected against the development of physical and mental health programs.

The complete study was published in April in the American Psychological Associations’ Human-Animal Interaction Bulletin.